The great thing about this Bucket List is that in practice, it’s never complete. We may temporarily get to a stopping point eventually, but obviously once an old stadium is left behind in favor a new one, our bucket list will simply get extended perpetually as long as we can keep watching baseball!

With that said, as of this posting, 2/20/22, we’ve seen the Cubs play in 20 stadiums, although 1 of those was Globe Life Park, which has since closed. So we’ve seen them play in 19 currently active stadiums, and overall, have seen 23 total stadiums, of which 3 are closed (Globe Life Park, Metrodome, & Old Busch Stadium), and 1 of which we have not yet seen the Cubs play in (PNC Park), so a return trip to Pittsburgh will be on the agenda.

Update 10/9/22: We made our rounds through most of the AL East this year knocking off Yankee Stadium (finally after our 3rd planned trip,) Camden Yards (which was interesting bc the original game was rained out in June and the make-up game was a Thursday in August so we flew back out to Baltimore in the morning, attended the afternoon game (a Cubs W!) and flew back to Chicago that same night,) and Rogers Centre, which was incredible. I thought that stadium was fantastic. We also took a quick weekend trip to Pittsburgh in September to see the Cubs play there, so PNC Park is official now. So we’ve seen the Cubs now in 23 active ballparks & 1 closed park. 7 to go! (for now; pending what Oakland and Tampa do in the next few years.) — And even though most of them were repeats, we saw ballgames in 10 different Big League parks this year + 5 minor league parks, so the travel was alive and well: Wrigley Field, Coors Field, Am. Family Field, Yankee Stadium, Great Am. Ballpark, Guaranteed Rate Field, Camden Yards, Rogers Centre, Busch Stadium, PNC Park. We got to see the Cubs play in all 5 NL Central Stadiums this year and go 11-3 against the NL Central overall for the season. Not too shabby. What a great summer of baseball. 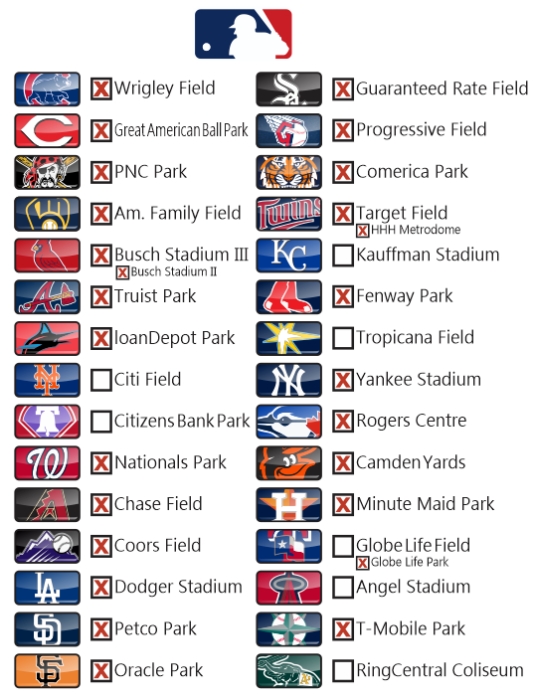 What are other bucketheads doing? 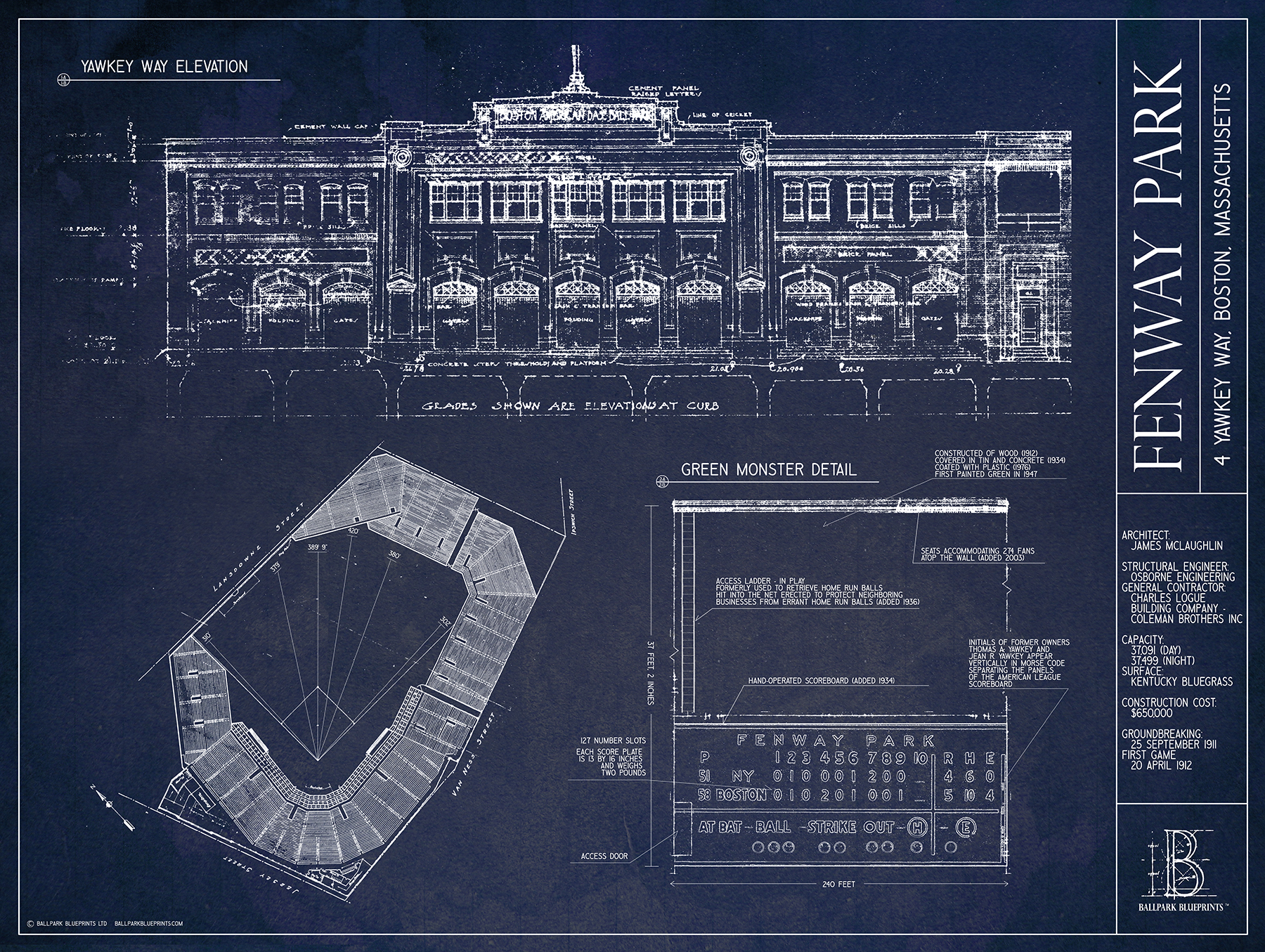 Want to add to your own Baseball Bucket List Item?

Join the community to create your own Baseball Bucket List!