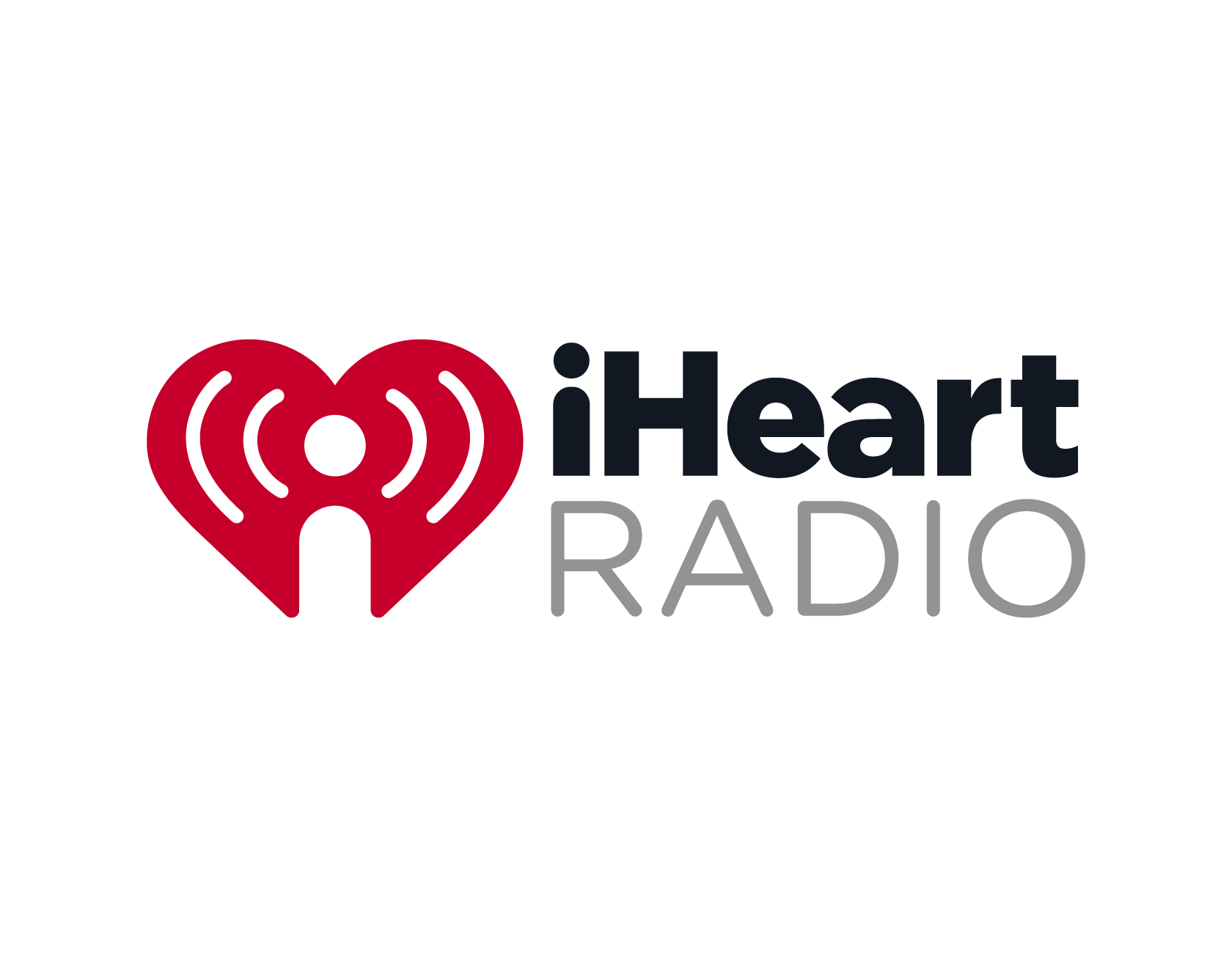 Jon Ryan is an owner of several sports teams, including the Portland Pickles and the Cleburne Railroaders. He is also a punter in the Canadian Football League and spent more than a decade playing in the NFL, primarily for the Seattle Seahawks. We discuss what it’s like to own multiple baseball teams, his favorite baseball memories involving Philip Humber and Jon Lester, how he fell in love with the game of baseball, and his new venture — hat company Official League.

What are other bucketheads doing?

You have already reported this
Clear Clear All