Please note that we are currently planning this epic baseball adventure. This page will be updated frequently.
Please sign up for our no-obligation email list to be notified as details become available. 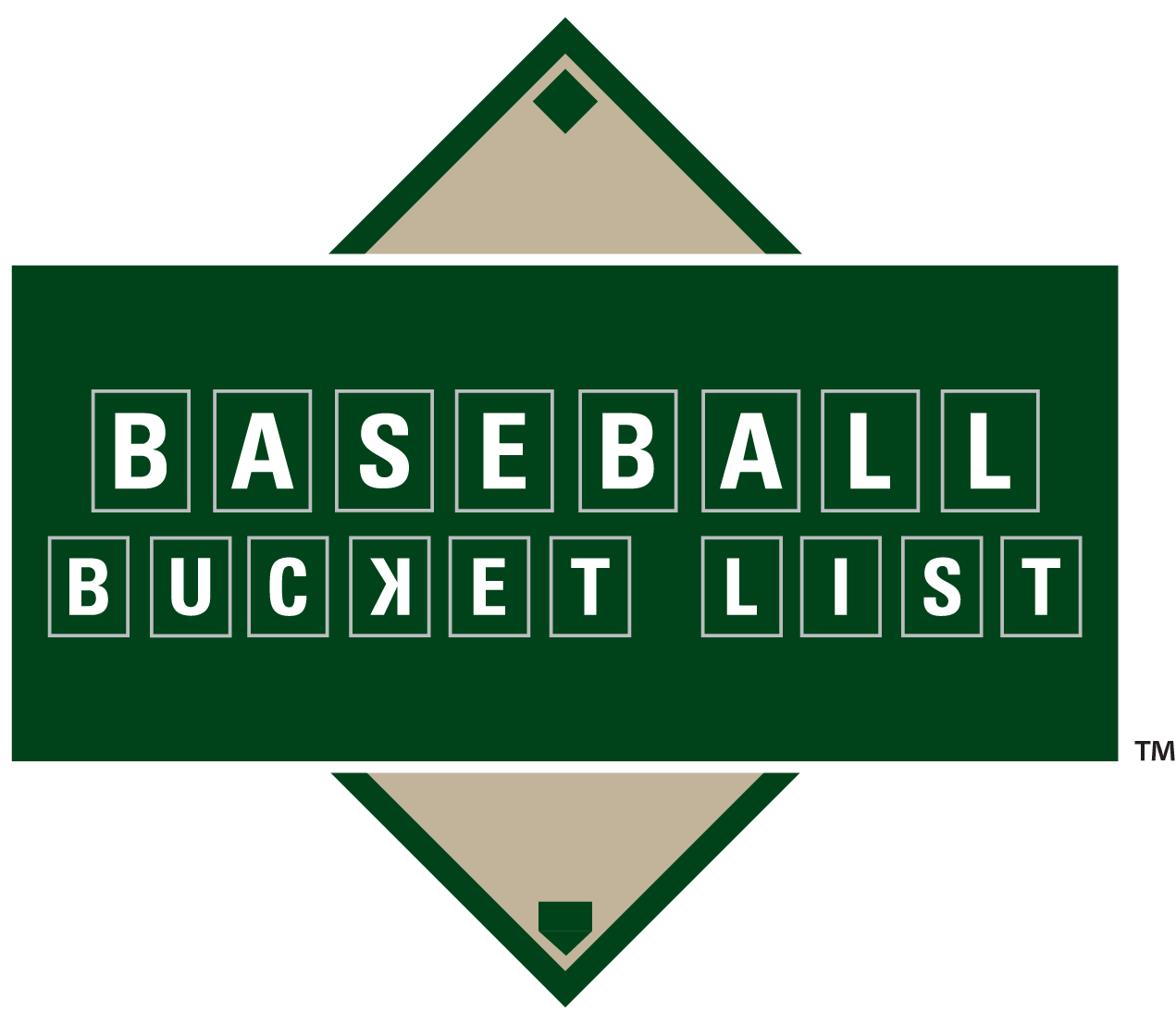 Imagine attending a baseball game played outside at midnight…with no lights!

One of the most shared Baseball Bucket List items we hear on the show and across the site is attending the Alaskan Midnight Sun Game. The trip sounds so incredible, we’ve decided to team up with our friends at JapanBall to offer a world class tour to help bucketheads attend the Fairbanks summer solstice classic!

What is the Midnight Sun Game?

Each year in Fairbanks on the summer solstice, the Alaska Goldpanners host the Midnight Sun Game with a start time of 10:00pm. Since the sun is out for nearly 24 hours a day during this time of year, the game is played without artificial lights…making it the only game you’ll ever have a chance to see played under the sun at midnight.

The tradition dates back to 1906, where the first midnight contest was held between the Fairbanks Egals and a California team. This was obviously in an era well ahead of any artificial stadium lighting was in existance. The following quote was posted in the Fairbank Daily Times the next morning:

“Tell this to your friends when you go outside. Say to them that on June 21, while you were in Fairbanks you attended a game of baseball that started at 11 o’clock at night and ended at 12:30 the morning after.” 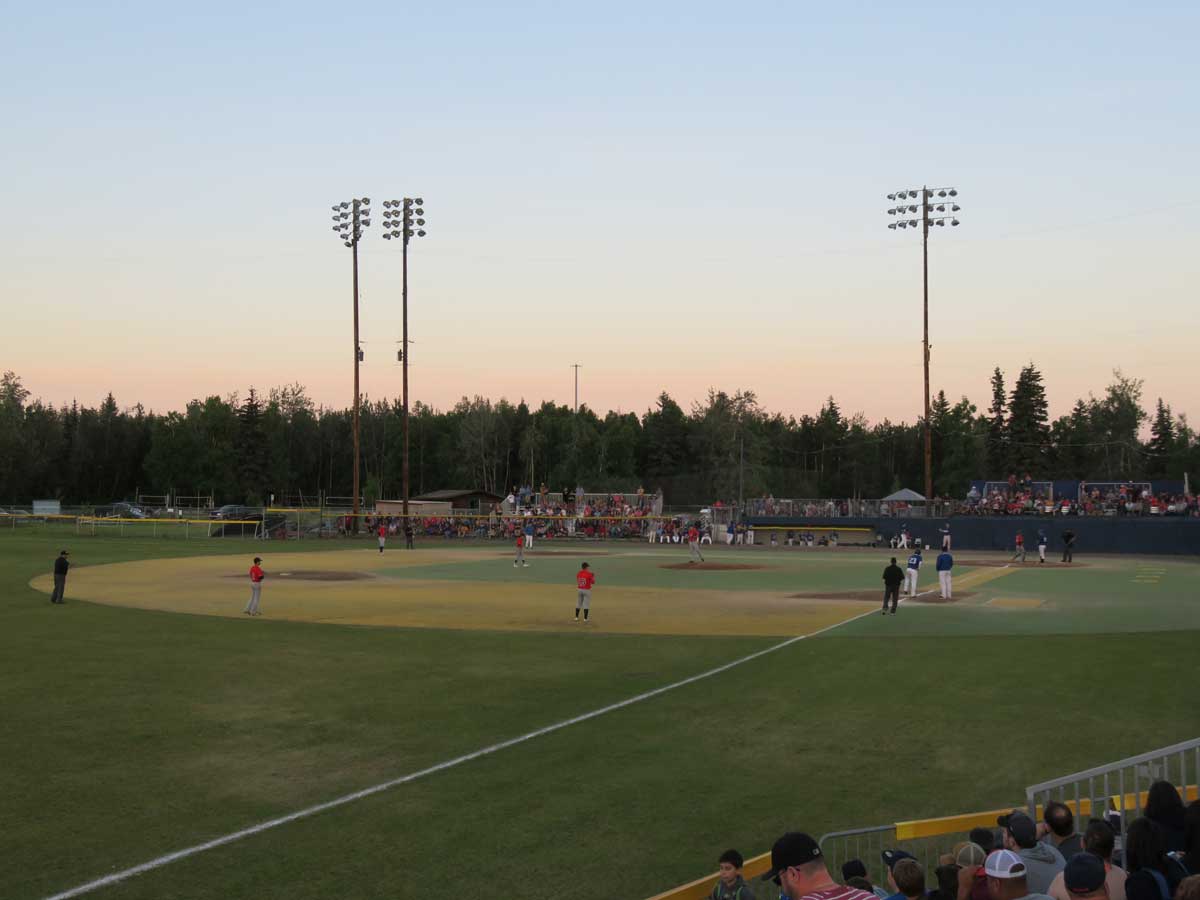 This epic baseball adventure is being offered as an add-on to the JapanBall Pacific Northwest Tour. Learn more about the entire tour here. In addition to the game, we’ll visit Denali National Park, and include at least one additional activity during our stay. 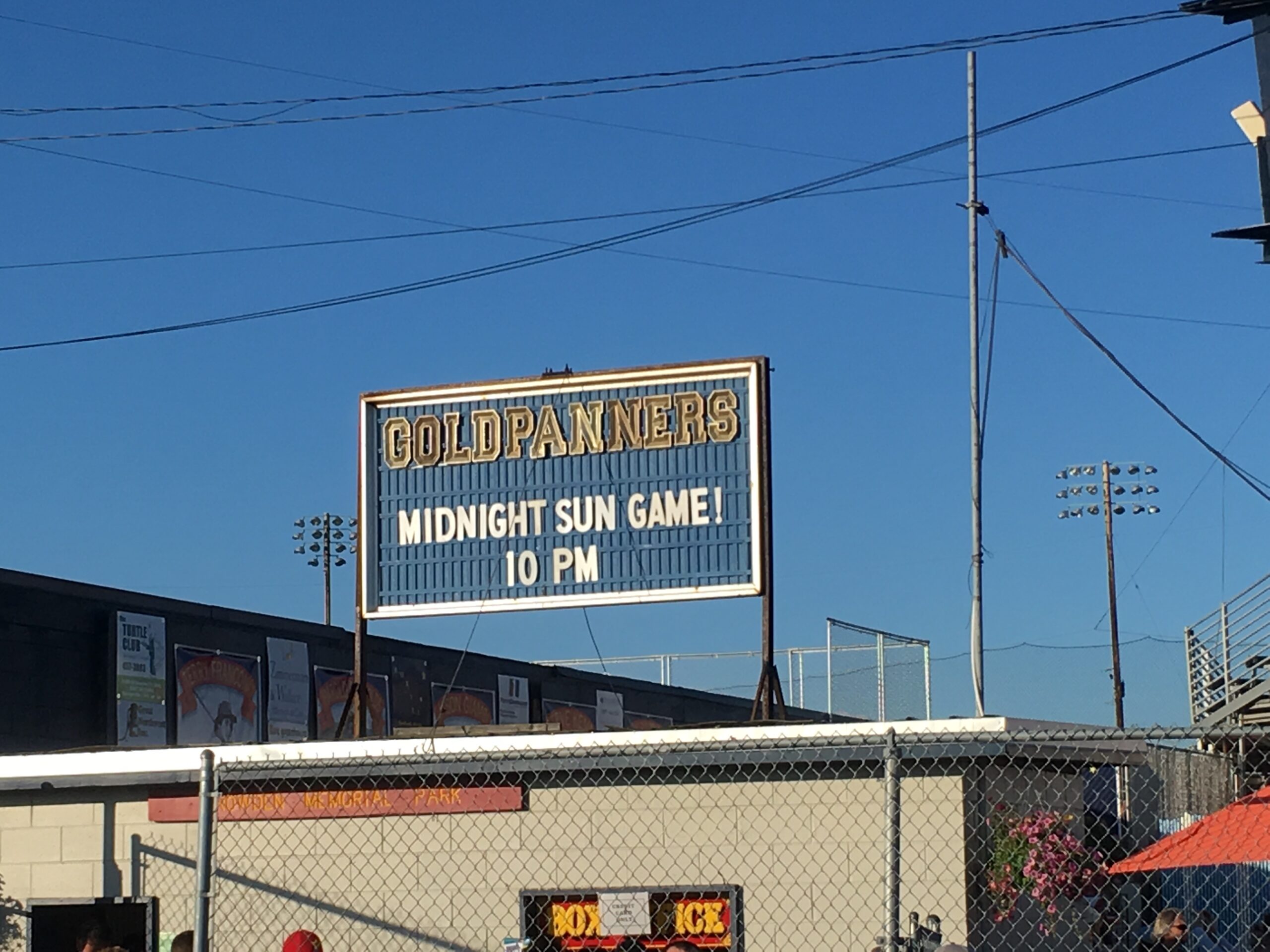 Please note we are currently in the process of planning this bucket list adventure and the above itinerary will change as details are solidified.

Sign up to receive updates as they become available. No-obligation! 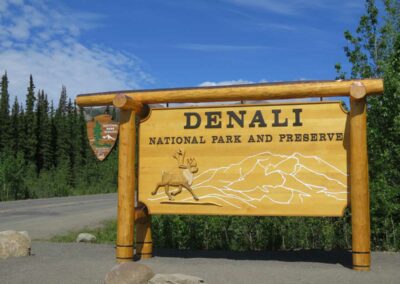 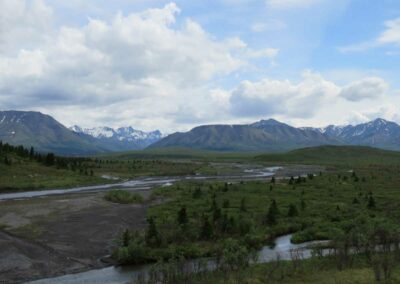 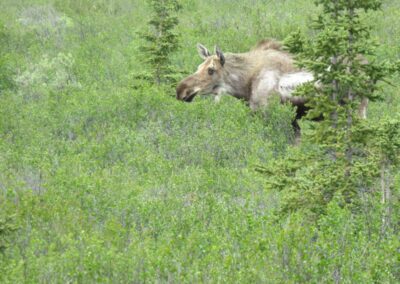 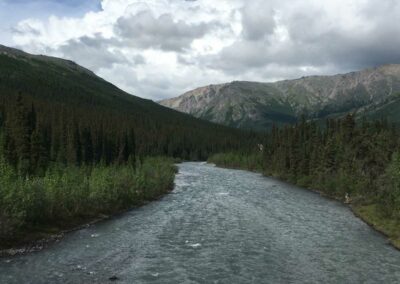 Hat tip to Dave Elbrecht for sharing photos from his Midnight Sun Game trip with us!

What's Included in the Tour?

Can I attend only part of the tour?

Yes! You can join the JapanBall group for their entire Pacific Northwest Tour, or just join the Alaskan Midnight Sun portion of the trip.

Are the dates flexible?

Want to come early or stay late? We can help you plan that, and utlize our group discounted accommodation rates to suit your needs.

What will the trip cost?

We’re currently in the middle of planning this epic baseball adventure, so check back often for updates. You can also sign up for our no-obligation email list to be notified as details become available.